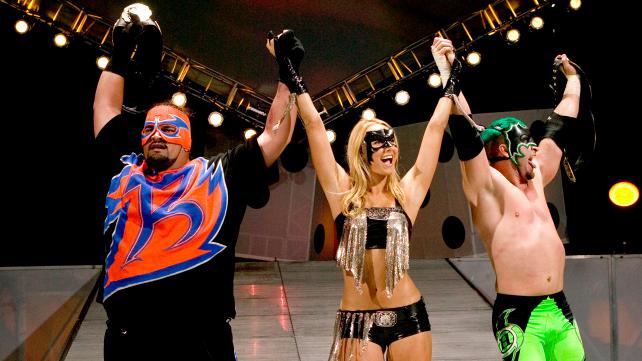 Nikki Heyman, Jason Block, and Jim Williams spend some time talking with former WWE Superstar Matt “Rosey” Anoa’i about his football days, his early career teaming up with Samu as the Samoan Gangsta Party in ECW, his trips to Japan for FMW, his time in WWE with Three Minute Warning and as the “Super Hero In Training” alongside Gregory “The Hurricane” Helms, what he’s up to these days alongside his father, Sika, and his thoughts on how his brother Roman Reigns is doing in the current WWE system.

To find out more on Epic Championship Wrestling, please visit their website HERE and their page on Facebook HERE.